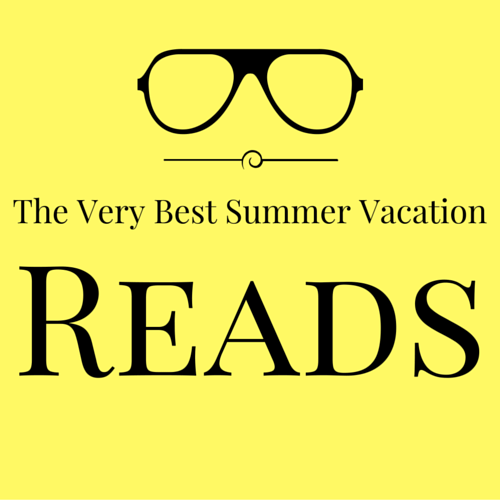 I have been half celebrating, half crying in relief.

But anyways, that means it’s summer (at least in no more school terms), which means you can unashamedly read books about summer vacation without getting weird looks from people because you’re reading something with a beach on the cover while it is currently pouring rain outside (we Seattlites like to read depressing books during the winter. That way we can buy a $5 coffee and a $9 bar of chocolate without feeling guilty).

So here is a list of summer-y reads, to read in the summer.

THE UNEXPECTED EVERYTHING BY MORGAN MATSON

I just finished this, and it was basically the cutest novel. It had a writer in it! And while it’s a bit fluffier than what I normally like, it was super entertaining and enjoyable and it had lots of dogs in it. And I totally want to do a sacvenger hunt like was in the book.

THE LIFEBOAT CLIQUE BY KATHY PARKS

This is a strangely light book, because it’s full of a dry, dark humor. Just…maybe don’t read it if you’re about to go to the beach.

HOW ZOE MADE HER DREAMS (MOSTLY) COME TRUE BY SARAH STROHMEYER

A super fluffy, light story. Great if you want to read something and not really have to think. 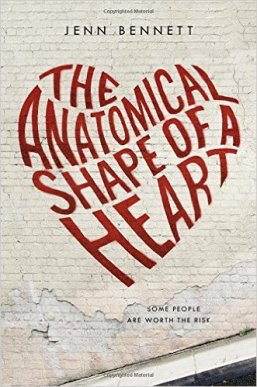 THE ANATOMICAL SHAPE OF A HEART BY JENN BENNETT

An adorable romance, set in one of my favorite cities (San Fransisco). And it’s a very artsy book, too. The main character, Bex, wants to be a medical artist, and the love interest, Jack, is a graffiti artist. 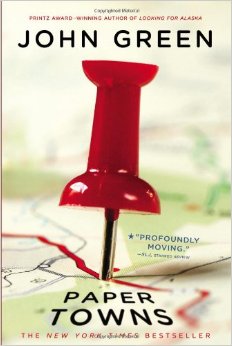 I know that pretty much everyone has read this by now, but it deserves to be mentioned. It has a roadtrip in it!

LOLA AND THE BOY NEXT DOOR BY STEPHANIE PERKINS

This is the second book in the series, but, if you wanted to, you could read it as a standalone. But it’s more summer-y than the first, Anna and the French Kiss, so that’s why it’s on the list instead of the first. 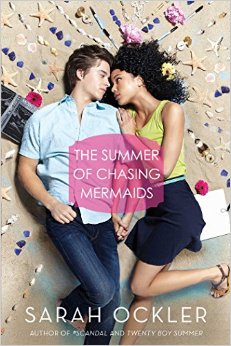 THE SUMMER OF CHASING MERMAIDS BY SARAH OCKLER

An adorable romance with a diverse cast that deals with some actual issues instead of just being a fluffy summer romance.

I basically never give contemporary novels five stars, but this one got it. Adorable, likeable characters and sarcastic humor and surfing.

So! What are your favorite summery reads? Do our lists share any?