So in January, I did this post I called Books & Desserts, where I chose a recipe that corresponded to a certain book. Much to my surprise, the post actually went over rather well. And I had an idea to basically do the same post, but instead of doing desserts, I would do actual meals. And it would be delicious. 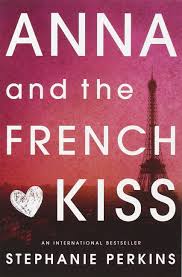 In this book, Anna is pleasantly surprised to find what French people call fast food is actually delicious, melty, greasy, wonderful panini. I actually took a couple of cooking classes from an Italian woman who explained that “panini” is actually plural, and that if you just want one, you order a “panino” This same teacher could also never remember my name, and she pronounced it as “I-nay” (it’s pronounced Awn-yuh for those wondering). Which, yeah, it’s close enough. I eventually just stopped correcting her.

Because I love you guys, I’m not giving you just one recipe, I’m giving you 50. 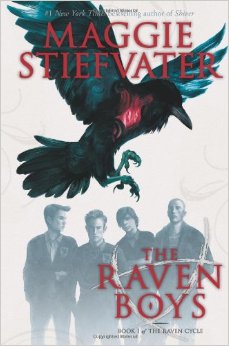 Blue basically lives off yogurt because the food in the Sargent house is…unusual, to say the least. However, she does not believe that this has anything to do with her shortness. And so, I give you a recipe to make homemade yogurt. If you want to be kind of ironic, make it green. 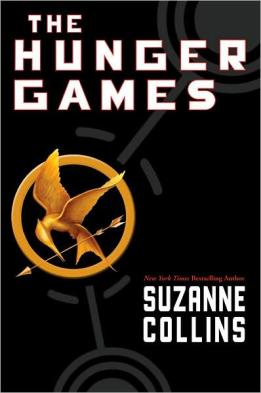 One of the only things (if not the only) thing Katniss likes about the Capitol is the abundance of food. And one of her very favorite foods is the lamb stew with dried plums. 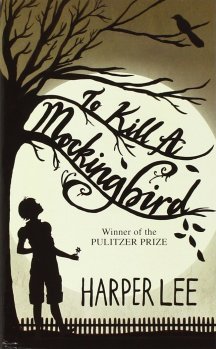 Atticus Finch is told by Calpurnia that Tom Robinson’s dad has sent over chicken, which Calpurnia fried, and Estelle down at the hotel sent rolls. Which the Finchs then ate for breakfast. A delicious feast. 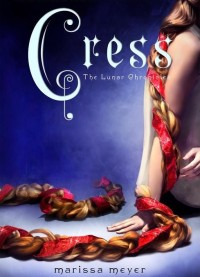 Cress ate a lot of dehydrated food on her satellite, and among that food were dehydrated quiches. Well this quiche is NOT dehydrated, I’m sure Cress would approve. 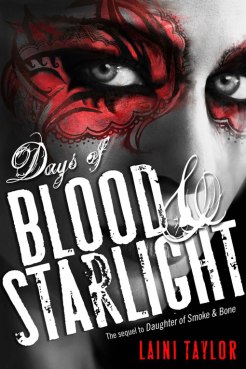 While Karou was with the Chimaera army, they ended up in Morocco, with very little money but still ten tons of mouths to feed. So they ended up basically eating the same simple, cheap, delicious meal over and over again; chicken and couscous. 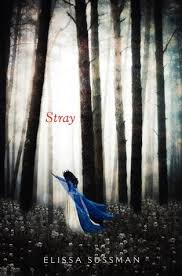 Aislynn was taught from a young age how to bake by her fairy godmother, and one of her favorite, most delicious things to make is Rosemary Thumbprint Bread. And what makes this recipe even more awesome than it actually is, is that it’s Elissa Sossman’s recipe. 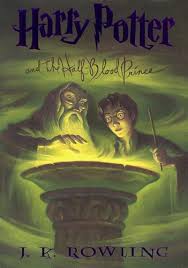 Molly Weasley is said throughout the series to be a great cook. Of course, I could never figure out if it had something to do with magic or not. But it is mentioned several times throughout the series (and most noticeably in The Half-Blood Prince), that she makes a delicious French Onion Soup.

It is surprisingly hard to find recipes that match up with something in books. Maybe it’s because when food is mentioned, it tends to be sweet? People tend to remember eating something sweet more than they remember eating a meal, anyways, so I bet that’s why.